The effects of human-caused global warming are happening now and will get worse in the future with temperatures around the world increasing leading to severe weather damage, sea ice loss, accelerated sea level rise, and longer, more intense heat waves. According to the Intergovernmental Panel on Climate Change (IPCC), humans have never before seen the observed changes in our global climate, and some of these changes are irreversible over the next hundreds of years. The main reason for these severe effects is human activities, which release carbon dioxide into the atmosphere leading to climate extremes.

What Is Climate Change?

Climate change refers to long-term shifts in temperatures and weather patterns. These shifts may be natural, but since the 1800s, human activities have been the main driver of climate change, primarily due to burning fossil fuels like coal, oil and gas.

Burning fossil fuels generates greenhouse gas emissions like carbon dioxide and methane that act like a blanket wrapped around the Earth, trapping the sun’s heat and raising temperatures. These can come from driving a car or burning coal. Clearing land and forests can also release carbon dioxide. Energy, industry, transport, buildings, agriculture and land use are among the main emitters of greenhouse gases. Greenhouse gas concentrations are at their highest levels in 2 million years. And emissions continue to rise. As a result, the Earth is now about 1.1°C warmer than it was in the late 1800s. The last decade (2011-2020) was the warmest on record.

The first Great Big Green Week that took place between 18 – 26 September 2021 was the largest event for climate and nature ever seen in the UK. Over 5000 events like bat walks and bake-off festivals, football matches, and school assemblies were celebrated to acknowledge how communities are taking action to tackle climate change and protect green spaces. Next year (2023) it will be celebrated between 10 – 18 June.

Our lifestyle has an overwhelming impact on our planet. Our choices matter. Around two-thirds of global greenhouse gas emissions are linked to private households. There are certain things we can do to tackle the climate crisis like saving energy at home, walking, biking, or taking public transport, reducing, reusing, repairing, recycling and so on. Switching to digital receipts is one such initiative that could eventually reduce deforestation, reduce the emission of carbon dioxide and in turn stop climate change. It’s time now that we become aware and mindful of our actions, and only our combined efforts could help in reversing this phenomenon. 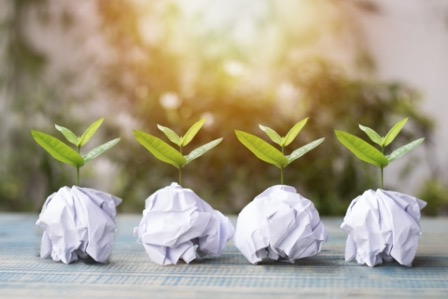 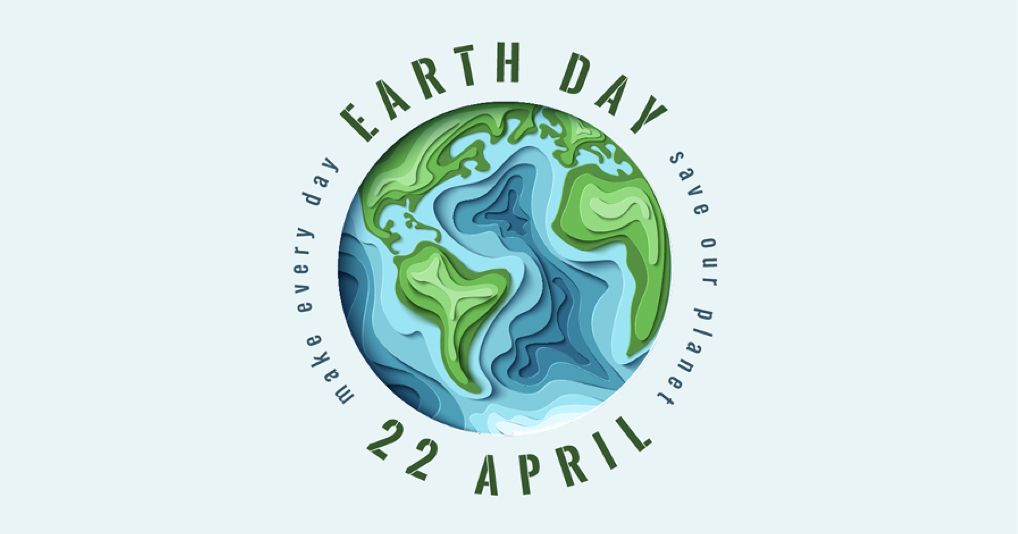 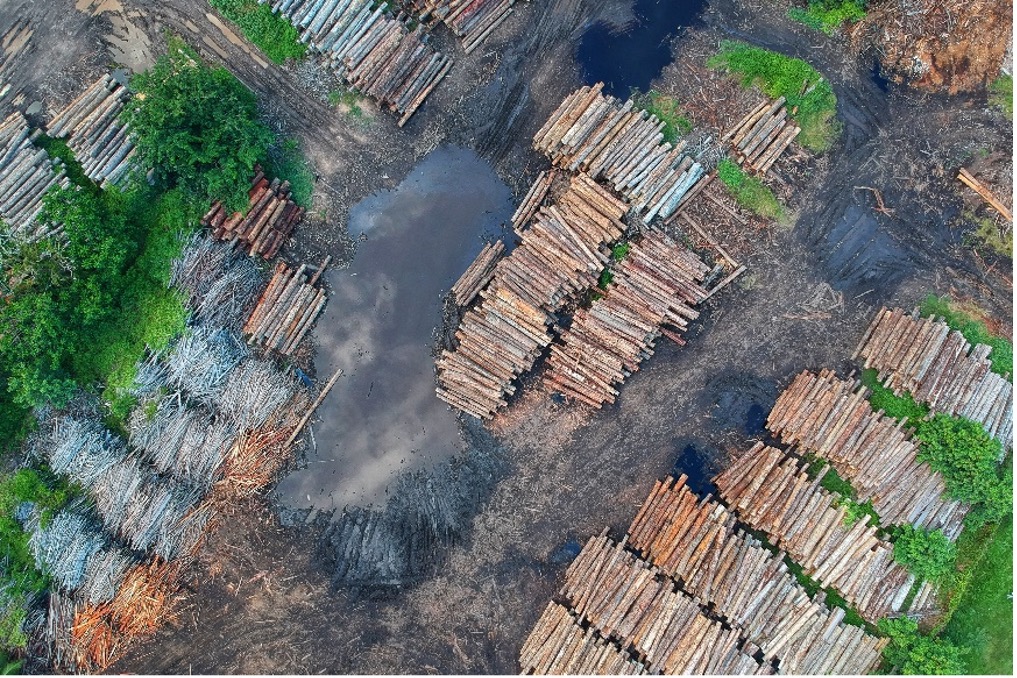 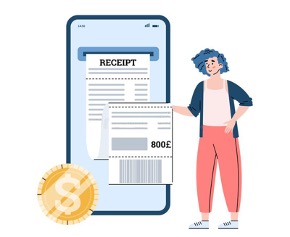 See how ReceiptsMinder could work for you